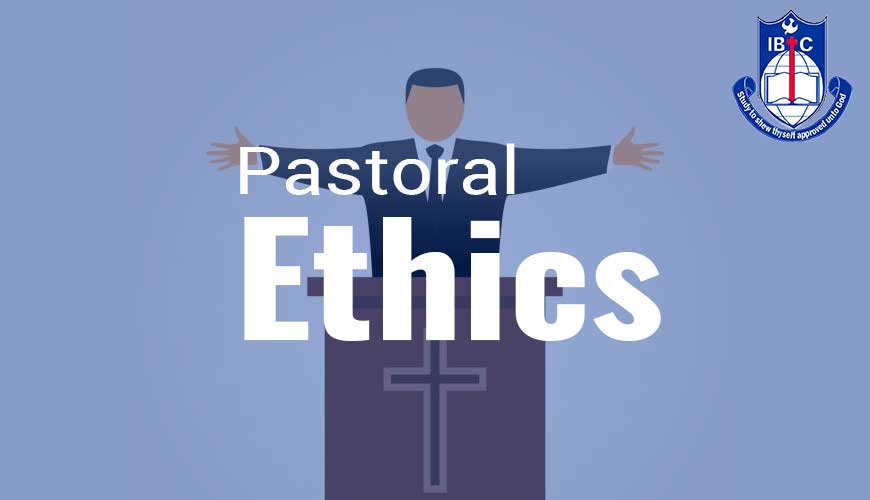 It is a set of moral principles that adhere to the accepted norms of proper conduct, as in a profession or trade (Webster Dictionary International Edition). This is how P. Maxey puts it. “Ethics, in its most basic sense, is concerned with whether a human course of action is right or wrong. It involves the biblical notion of what is right and wrong for a Christian.

It Contains All Deeds For Which A Man May Be Held Liable. Pastoral ethics then has to do with the conduct and deeds of a gospel minister. You cannot separate who you are as a minister from what you do.

At The End Of This Unit, The Students Should Be Able To:

Whose personal behaviour should the Christian minister model? What Is The Origin Of Right’s Source? God Himself is the only true source of moral character. As a result, the Absolute and Eternal Moral Personality Himself Is The Source Of An Acceptable Spiritual And Moral Character.

A moral character that is based on both God’s will and his nature is one that is acceptable. According to I. P. Maxey, “The Highest Good For Man’s Attainment Is Likeness To God,” as the highest good is God himself. Man’s primary goal is to glorify God by cultivating all of the moral excellences that exist in idealised forms in God’s character.

Everything we require to fulfil our role as ministers must be a part of God’s very being. A minister of the gospel cannot depart from what the Bible commands: “Be ye therefore perfect, even as your heavenly father is perfect” (Matthew 5:48; I Timothy 2;15; I Thessalonians 2:4-11; Matthew 5:8; I Peter 2:21). 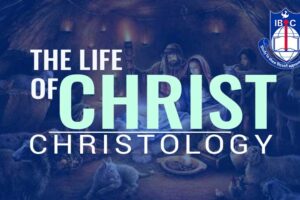 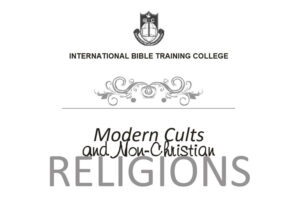