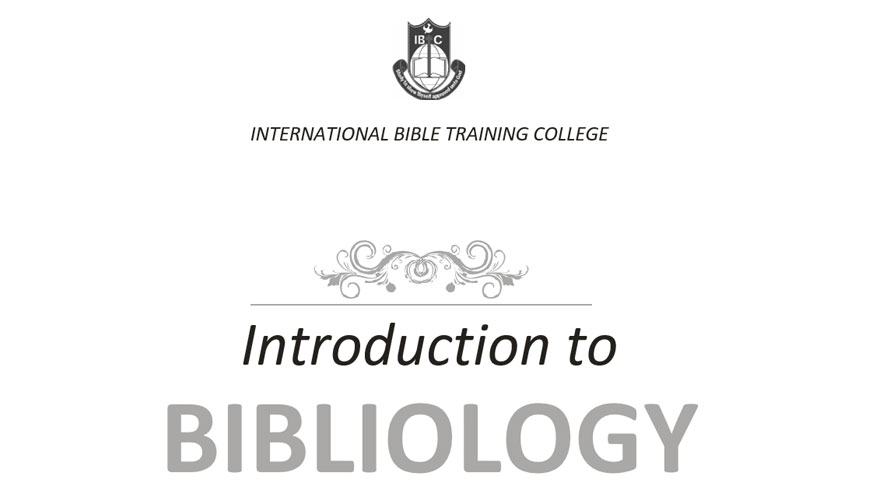 Christianity is a revealed religion based on a revealed book called the Bible. Therefore, without revelation there cannot be any Holy Scripture (The Bible) and consequently there cannot be any form of religion including Christianity. This is because man is incapable of knowing God through personal search except God had revealed Himself to man (Job 1:7; Deuteronomy 29:29). It is impossible for man to have a perfect knowledge of God. In order to possess such knowledge man would have to be greater than God. At the same time it is possible for man to know God in a measure which is perfectly adequate for his personal needs. He can acquire this knowledge only because it has pleased God to reveal Himself.

In order to preserve the revealed knowledge of God, God used Holy men in writing the Scripture. According to D. McCain (27), God would have given this revealed truth to Adam and Eve and then trusted them to pass the revelation of God orally to their children who would in turn pass it along to their children. This method was obviously used to some extent, but in the long run God’s revelation would eventually be distorted.

God could have as well given the revelation of His truth afresh to each new generation through prophets but some of the prophets were not always faithful. God inspired chosen men who wrote down the truth that man needs to know. By putting the truth in a book, it would be available to many more people and will be preserved eternally from generation to generation. Inspiration then is the hallmark of the Christian faith where revealed truth are written down by Holy men of God and this truth is preserved without error. 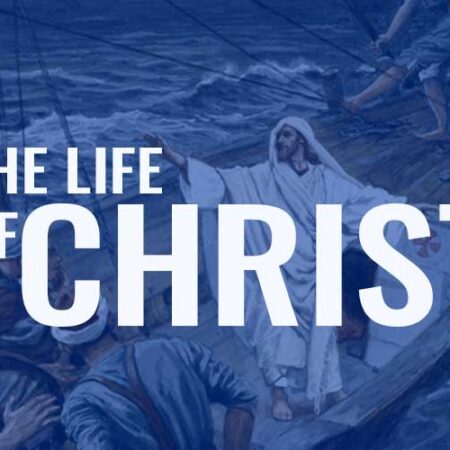 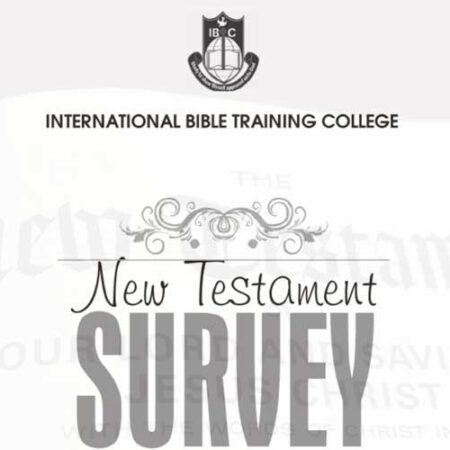 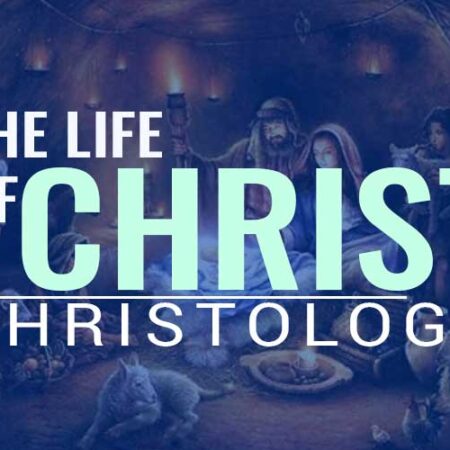 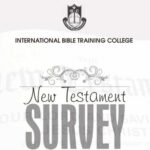